Miller & Chevalier is pleased to announce that the firm was recognized as a "Gold Level Donor" to the DC Bar's Raising the Bar campaign. Miller & Chevalier was one of 43 law firms that took part in the 2018 campaign, which raised almost $6 million for organizations that serve low-income DC residents with urgent legal issues. The firms were honored at an event on May 15 that featured remarks from DC Court of Appeals Chief Judge Anna Blackburne-Rigsby, Superior Court of the District of Columbia Chief Judge Robert Morin, and DC Council Chairman Phil Mendelson. Miller & Chevalier is active in pro bono initiatives in the region and was recently named a pro bono leader in Washington, DC by the federal Chief Judges of the District of Columbia; the firm was one of only five firms with 60 percent or more of its attorneys contributing at least 50 hours of pro bono work in 2018. 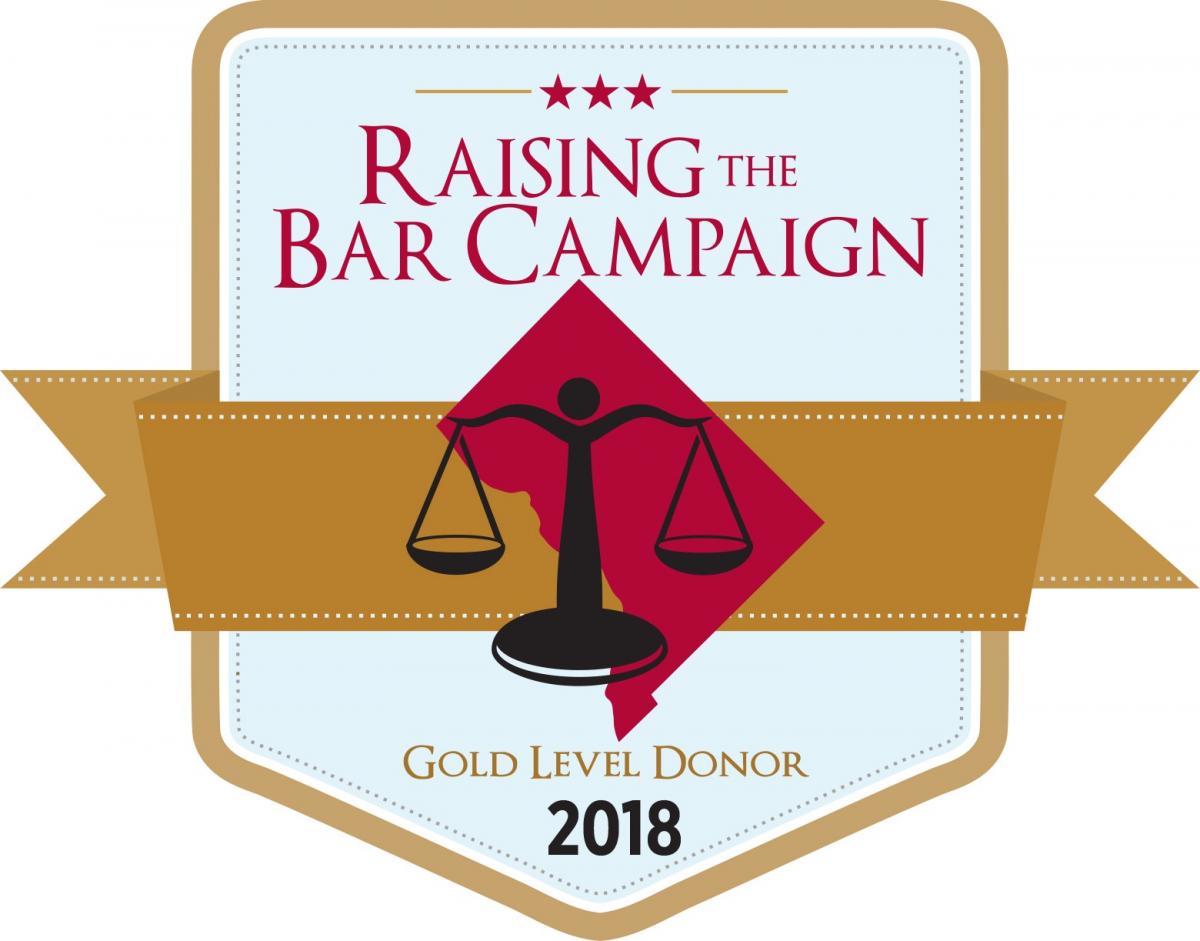