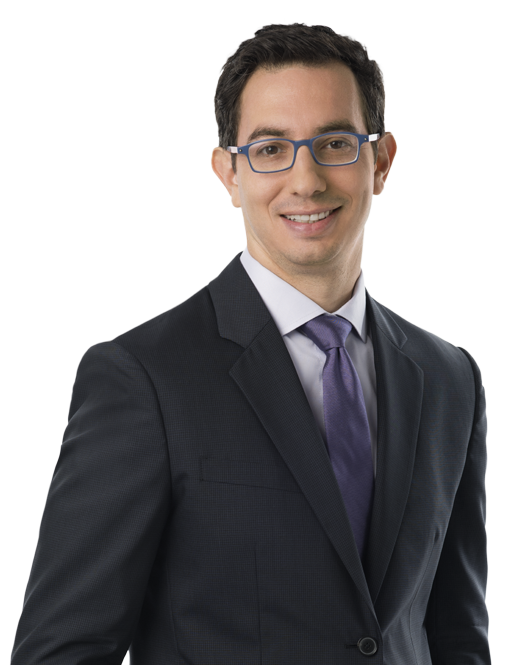 Mr. Satin is best known for his skills in the courtroom. He has successfully tried dozens of cases as lead counsel before juries and judges in federal and state courts throughout the United States. He is equally adept at representing individuals in criminal trials as he is at representing entities in bet-the-company civil trials. His most recent trials, both as lead counsel, include a criminal jury trial in federal court on behalf of an individual (resulting in a hung jury) and a month-long civil bench trial in state court on behalf of an international religious organization (resulting in a $533M ruling in his client's favor). He regularly teaches trial techniques and strategy to practitioners and law students, including at the ABA White Collar Crime National Institute, Harvard Law School, the National Institute of Trial Advocacy, the Washington Council of Lawyers, and the AFL-CIO Union Lawyers Alliance.

Recognized by The Best Lawyers in America for his work in white collar criminal defense, Mr. Satin has handled matters involving a wide array of subject matters, including securities fraud, false statements, obstruction of justice, money laundering, the Foreign Agent Registration Act (FARA), the Foreign Corrupt Practices Act (FCPA), interfering with the protective functions of the U.S. State Department, and the Indian Arts and Crafts Act (IACA). His civil matters have included breach of fiduciary duty, the False Claims Act (FCA), and the Racketeering and Influenced Corrupt Organizations (RICO) Act. He has defended clients in investigations conducted by the Department of Justice (DOJ), the Securities and Exchange Commission (SEC), the Office of the Comptroller of the Currency (OCC), and other agencies and entities.

Mr. Satin began his legal career at the nation's premier public defender office, the Public Defender Service for the District of Columbia (PDS), where he rose to the level of Supervising Attorney and Training Director. He is currently a member of PDS's Board of Trustees.

A former division I athlete, he enjoys playing competitive sports and coaching his kids' teams. He is also active in organizations dedicated to criminal justice reform.

Mr. Satin does not publicize the names of his clients.

His representations of individuals have included:

His representations of entities have included:

END_OF_DOCUMENT_TOKEN_TO_BE_REPLACED

What Michael Jordan Can Teach Us About Cross-Examination