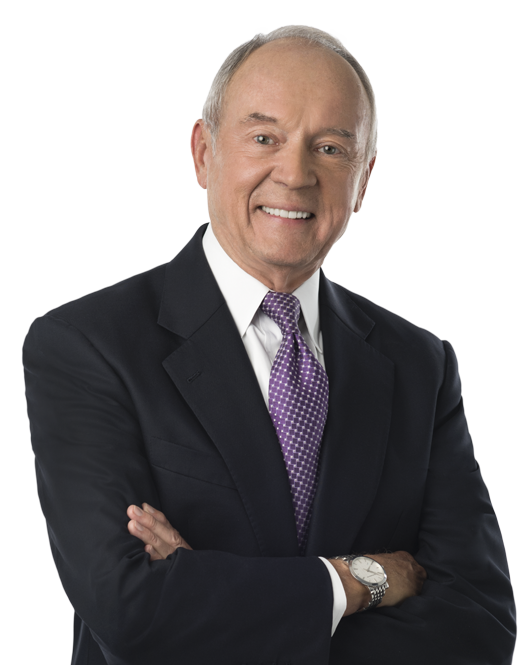 Homer Moyer, the architect of Miller & Chevalier's preeminent international practice, has been recognized as a premier lawyer in multiple international legal fields. He has served in government as a political appointee of both political parties, and he has developed and guided pro bono, rule of law projects that have been hailed for their global impact.

Private Practice. FCPA. Regarded as one of the country's leading Foreign Corrupt Practices Act (FCPA) lawyers, Mr. Moyer is an authority on U.S. and international anti-corruption law. He has represented and advised hundreds of clients, written and spoken extensively on the subject, and chaired more than 30 national and international conferences, produced a training video, and served as an SEC-appointed Independent Compliance Consultant.

Commentators in Chambers USA and Chambers Global have described Homer Moyer as "one of the deans of the international trade bar. An expert in FCPA, Moyer is renowned among corporate clients for his calm and thoughtful approach to difficult regulatory issues . . .. His ability to organize and execute a strategy is beyond compare."

Export Controls, Economic Sanctions. Deeply involved in these areas when serving as General Counsel of the U.S. Commerce Department, Mr. Moyer has counseled numerous clients on export issues of first impression, co-authored the book, Export Controls as Instruments of Foreign Policy, and been called to testify as an expert witness.

International Trade. Mr. Moyer has litigated landmark antidumping and countervailing duty cases, advised clients on World Trade Organization (WTO) panel and Appellate Body disputes, advised governments in free trade agreement negotiations, represented clients in trade and investment disputes before international tribunals, and successfully litigated before bi-national panels and "Extraordinary Challenge" tribunals under the NAFTA and CFTA. In other cases, he has represented clients before all levels of federal courts, including the United States Supreme Court.

Mr. Moyer is ranked in the highest band in both Chambers USA and Chambers Global, in The Best Lawyers in America®, Super Lawyers, Ethisphere Institute, and in various categories of Who's Who Legal.

Government Service. A political appointee of both Republican and Democratic administrations, Mr. Moyer served at the U.S. Department of Commerce as General Counsel (1980-81), Counselor to the Secretary (1979), and Deputy General Counsel (1976-79).

He also served for three years as a Navy JAG officer in the Office of the Judge Advocate General of the Navy, served as trial counsel in courts-martial, represented the Navy in federal court proceedings, served on a Joint Services Committee that implemented changes to the Uniform Code of Military Justice, and served as a White House Social Aide.

Rule of Law, Pro Bono. Mr. Moyer co-founded and chaired (1990-2002) the American Bar Association's Central and East European Law Initiative (CEELI), which has provided technical legal assistance to emerging democracies of the former Soviet bloc. The largest pro bono project that the American Bar Association had ever undertaken, CEELI was described by former Attorney General Janet Reno as "the worthiest pro bono project that American lawyers have ever undertaken."

Mr. Moyer also founded and chairs the CEELI Institute, a post-graduate rule of law training institution in Prague. The Institute, which has trained more than 10,000 judges and lawyers from more than 45 countries, celebrated its 20th anniversary in 2020.

The history and development of CEELI, the CEELI Institute, and the ABA's Rule of Law Initiative, into which CEELI evolved, are chronicled in Building the Rule of Law: Frist-hand Reports from a Thirty-Year Global Campaign, a 543-page book published by the ABA in 2021.

Justice Sandra Day O'Connor, a charter member of CEELI's Executive Board, has described Mr. Moyer as his generation's "pioneer in rule of law reform and its greatest proponent."

Recognition. The ABA's Section of International Law and the Global Investigations Review have both honored Mr. Moyer with Lifetime Achievement Awards. Chambers USA presented its Outstanding Contribution to the Legal Profession award to Mr. Moyer. He has also received the ABA's World Order Under Law Award, ABA ROLI's Founders' Award, the Washington Foreign Law Society's Harry Leroy Jones Award, and the Louis B. Sohn Public International Law Award. The ABA, at the rededication of its Memorial to Magna Carta at Runnymede in 2000, presented a special award to CEELI co-founders Homer Moyer and Sandy D'Alemberte.

Mr. Moyer, a graduate of Emory University and Yale Law School, is the author of the best-selling book, The R.A.T. (Real-World Aptitude Test): Preparing Yourself for Leaving Home (Capital Books, 2001). Parents of four children, he and his wife, Beret, live in the Washington, DC area.