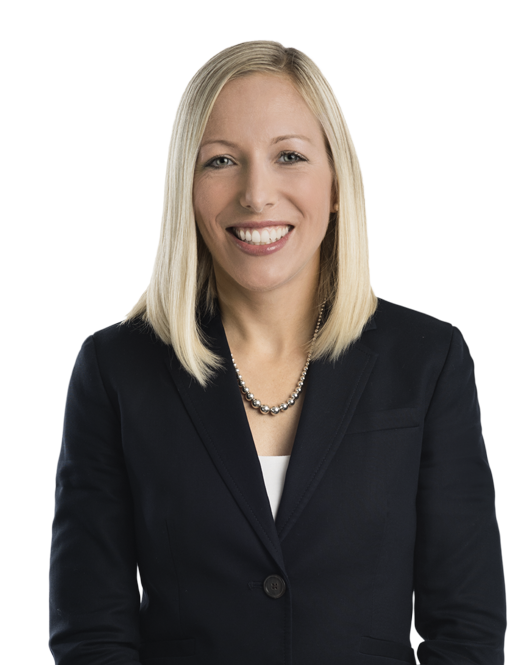 Lauren Briggerman focuses her practice on white collar defense in criminal and civil matters. She represents corporations and executives in government investigations and criminal litigation, including in the areas of criminal antitrust, money laundering, bank fraud, and government contracts fraud.

In particular, she has developed expertise in global cartel investigations. She has a successful track record in defending companies and executives in some of the most notable international cartel investigations in recent years, including those involving the auto parts, air cargo, freight forwarding, and pharmaceutical industries.

Ms. Briggerman writes and speaks frequently on cartel and other white collar issues. She is the co-executive editor of the firm's Executives at Risk newsletter, a quarterly publication that reports on the most noteworthy cases and investigations implicating corporate executives. She is also a founding member of the Women's Antitrust Forum, a Washington, DC-based organization that brings together women antitrust practitioners for professional development purposes. In addition, she is an active member of the American Bar Association’s Cartel and Criminal Practice Committee and the Women's White Collar Defense Association.

She previously clerked for the Honorable Thomas C. Wheeler of the United States Court of Federal Claims.

The Knowledge Group Webcast: Cross-Border Investigations: What's New and What Lies Ahead