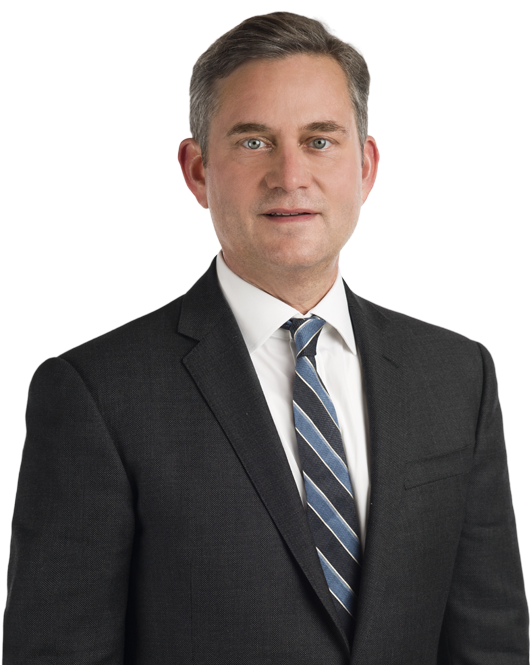 Mr. Behre has significant courtroom experience and has tried more than 50 cases before a jury. He is a nationally recognized authority on business crimes and co-authors Federal Sentencing for Business Crimes (Lexis-Nexis) and Responding to Corporate Criminal Investigations (BNA).

He has been recognized as a leading white collar criminal defense and government investigations lawyer by Chambers USA, which describes him as "an outstanding criminal defense attorney who is particularly adept at cross-border matters, and is a great team player." Chambers also describes Kirby as "sharp as a tack," an "extraordinary advocate" who has "very good analysis and negotiation abilities," and "a standout lawyer." Chambers has also noted that Mr. Behre impresses clients with his "talent and creativity," "creative solutions to tricky problems" and "absolute ferociousness toward defense litigation." Legal 500 has recognized Mr. Behre as a leading antitrust and white collar criminal defense lawyer, saying that he "always makes himself available to clients" and noting his successful representation of UTi Worldwide in the DOJ's air cargo investigation.

END_OF_DOCUMENT_TOKEN_TO_BE_REPLACED

Cartel Enforcement in the U.S. and Brazil: Overview and Trends