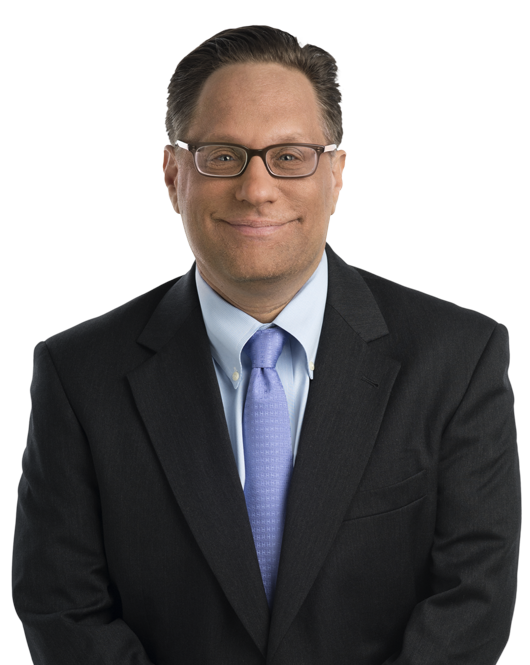 Marc Gerson's practice focuses on federal tax policy, providing strategic advice and representation to clients before Congress, the U.S. Department of the Treasury (Treasury), and the Internal Revenue Service (IRS). Mr. Gerson was described by clients in Chambers USA as "incredibly responsive, a straight talker and well respected on Capitol Hill," who also noted that "[h]e has extensive government experience, and is extraordinarily bright, knowledgeable, and exceptionally responsive. We rely heavily not only on his superb technical expertise but his first-rate political and policy judgment."  A commentator in Legal 500 noted "Marc Gerson is one of the best tax policy legislative strategists I have ever met." Mr. Gerson has been named a "Top Lobbyist" by The Hill and the National Institute for Lobbying and Ethics.

Prior to rejoining Miller & Chevalier, Mr. Gerson served as Majority Tax Counsel to the U.S. House of Representatives Committee on Ways and Means. In that role, he provided policy and technical analysis with respect to the development and evaluation of tax legislation. Mr. Gerson acted as the staff liaison to Committee on Ways and Means members, the U.S. Senate Committee on Finance, the Joint Committee on Taxation, and Treasury. He served as counsel on all major tax legislation enacted in the 109th Congress, including the Gulf Opportunity Zone Act of 2005, the Tax Increase Prevention and Reconciliation Act of 2005, and the Tax Relief and Health Care Act of 2006.

Prior to joining the Committee on Ways and Means staff, Mr. Gerson worked as Segment Tax Counsel for Textron Inc., a Fortune 200 multi-industry company, where he was responsible for all tax functions of its fastener and industrial product business segments.

Mr. Gerson is widely recognized for his expertise regarding tax technical corrections legislation. His article, "Technically Speaking: The Art of Technical Corrections" (Tax Notes) is regarded as the seminal work on the topic.

Member Marc Gerson Named a 2022 Top Lobbyist by The Hill

END_OF_DOCUMENT_TOKEN_TO_BE_REPLACED

TAX TAKE: The Shape of Things: House Committee on Ways and Means Continues to Form

TAX TAKE: A Sea Change in OECD Revenue Estimates for Pillars One and Two

TAX TAKE: New Moon on Monday: Changes at the Committee on Ways and Means