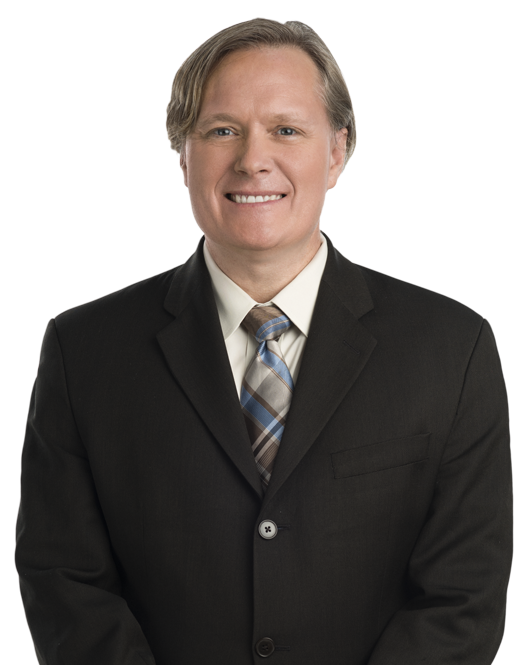 Timothy P. O'Toole has been conducting and leading large-scale defense investigations for over 20 years. Although Mr. O'Toole has substantial experience in all areas of white collar practice, his main focus is on defending enforcement actions and conducting investigations involving the economic sanctions, export controls, cybersecurity, and anti-money laundering laws. His clients run the gamut, including U.S. and non-U.S. financial institutions and public companies in the aviation, insurance, logistics, manufacturing, oil and gas, and telecommunications sectors. Recognized as one of the leading international trade lawyers in the U.S. by Chambers USA, Legal 500, Who's Who Legal, and Global Investigations Review, Mr. O'Toole represents companies and individuals at all stages of the process, including defending enforcement actions brought by the U.S. Department of Justice (DOJ), the Treasury Department's Office of Foreign Asset Control (OFAC), the State Department's Directorate of Defense Trade Controls (DDTC), and the Commerce Department's Bureau of Industry and Security (BIS). He also provides companies and individuals with advice on compliance with the U.S. economic sanctions, export controls, cybersecurity, and anti-money laundering laws, and interacts regularly with DOJ, OFAC, DDTC, and BIS in that capacity. Mr. O'Toole has substantial experience dealing with criminal and civil regulators, and extensive courtroom experience before judges and juries, having appeared in state and federal courts hundreds of times in a variety of civil and criminal proceedings.

Prior to joining Miller & Chevalier, Mr. O'Toole served as the Chief of the Special Litigation Division of the Public Defender Service for the District of Columbia where, among other things, he managed and conducted large-scale criminal defense investigations for matters pending in the local and federal courts. He is a former Assistant Federal Public Defender in Las Vegas, Nevada, where he conducted investigations and handled matters for people under sentence of death in federal proceedings.

EMBARGOED!: Price Caps! On Both Sides of the Atlantic

EMBARGOED! China Redux: What Could Be Lurking in the Supply Chain?

EMBARGOED!: New Export Controls Related to China and Big Changes to the EAR

END_OF_DOCUMENT_TOKEN_TO_BE_REPLACED

Webinar: Global Sanctions: (Almost) Everything You Wanted To Know About Sanctions but Were Afraid To Ask