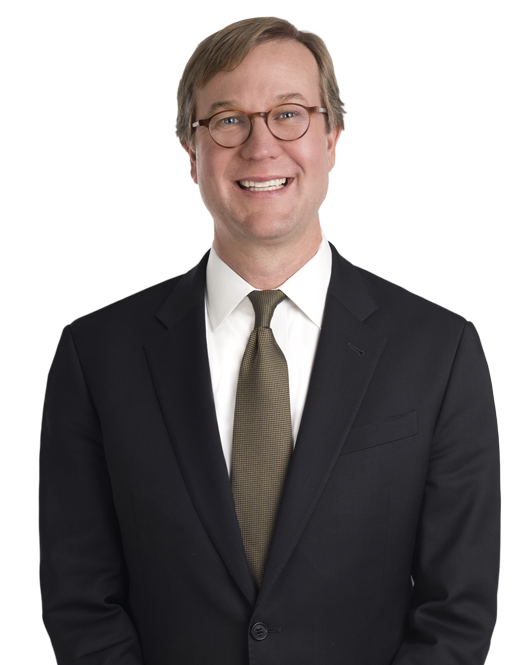 Matteson Ellis focuses on international corporate compliance and investigations, in particular in Latin America. He specializes in matters involving anti-corruption/U.S. Foreign Corrupt Practices Act (FCPA), the intersection of business and human rights, ESG stakeholder engagement, workplace conduct violations, World Bank and Inter-American Development Bank fraud and corruption investigations and sanctions/debarment proceedings, and corporate ethics inquiries. Mr. Ellis is often called upon by companies to lead independent internal investigations into potential violations of U.S. law and international norms and standards. As a multilingual attorney, he has performed complex and on-sight investigations in over 30 countries throughout the Americas, Asia, Europe, and Africa. As a recognized regional specialist, he regularly advises governments in Latin America on design of their corporate ethics laws and compliance standards.

Mr. Ellis works with U.S. and non-U.S. companies on all facets of FCPA compliance and enforcement, including legal analysis, internal investigations, third party due diligence, transactional due diligence, anti-corruption policy drafting, bilingual compliance training, compliance audits, corruption risk assessments, voluntary disclosures to the U.S. government, and resolutions with the U.S. government. He performs human rights risk assessments and designs related policies for multinational corporations pursuant to the U.N. Guiding Principles on Business and Human Rights (UNGPs) and other international norms. He investigates harassment, discrimination, and workplace conduct allegations. Mr. Ellis worked as a Litigation Specialist and investigator at the World Bank and Inter-American Development Bank and currently defends companies in Multilateral Development Bank/World Bank investigations. In Chambers Latin America, he is described as "one of the best compliance lawyers I have ever worked with, not just for his knowledge of the field, but also his accuracy and decisiveness in implementing compliance matters in complicated markets."

Mr. Ellis founded Miller & Chevalier's Latin America practice, recognized consistently for the last several years by Chambers Global as a Band 1 global leader in corporate crime and investigations in the region. He is fluent in Spanish and Portuguese and spent several years in the region working for a Fortune 50 multinational corporation and a government ethics watchdog group. Mr. Ellis is ranked in Band 1 of Chambers Global and Chambers Latin America 2022, was selected as a "Rising Star" in Ethisphere Institute's Attorneys Who Matter, and was named one of Latin America's top 100 lawyers by Latinvex, which recognized him as "the leading expert on the Foreign Corrupt Practices Act and Latin America." He has been quoted in The Wall Street Journal, The Washington Post, and numerous other publications on topics related to his areas of practice.