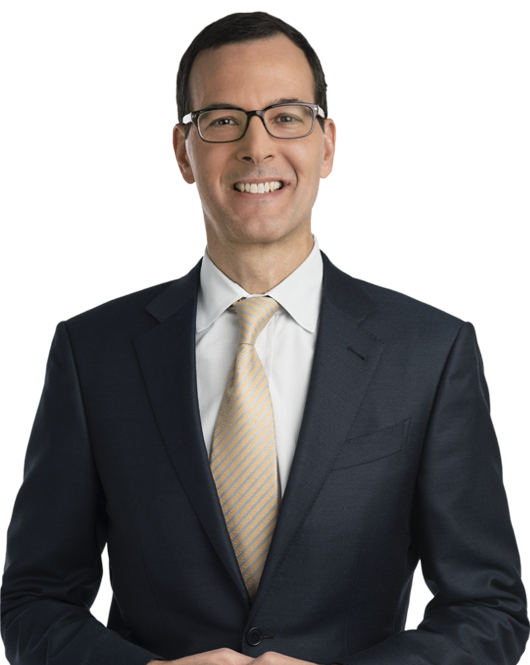 He has defended companies and plans in class actions and individual suits concerning challenges to benefits denials, exclusions from coverage, fiduciary actions, medical provider claims, and subrogation and reimbursement determinations. He has dealt in depth with issues of federal jurisdiction and preemption of state law, as well as governmental regulatory authority and administrative law. He has argued before the U.S. Supreme Court and served as lead counsel in numerous cases before the U.S. Courts of Appeals. Mr. Shelley advises insurers and employers regularly on the ACA's requirements and its implementing regulations. Another aspect of Mr. Shelley’s practice focuses on claims against the Pension Benefit Guaranty Corporation (PBGC) in connection with the termination of pension plans under distress and the PBGC's subsequent administration of those plans.

Mr. Shelley is frequently quoted on timely issues and speaks regularly at national and industry conferences. Mr. Shelley has been published in a wide variety of business publications. He was Chair of Miller & Chevalier's Executive Committee from 2011 to June 2017.

Mr. Shelley also has a substantial pro bono practice, having been appointed by the DC Circuit more than a dozen times in the past several years to represent prisoners and other indigents on important constitutional, statutory, and procedural issues.

Expand All Collapse All
Rankings and Recognition
Affiliations
Admissions

END_OF_DOCUMENT_TOKEN_TO_BE_REPLACED

Looming Deadline for Another ACA Fee; Treasury Guidance on Employer-Provided Meals; Allocation of After-Tax Amounts to Rollovers; Appeals Decisions We Are Watching