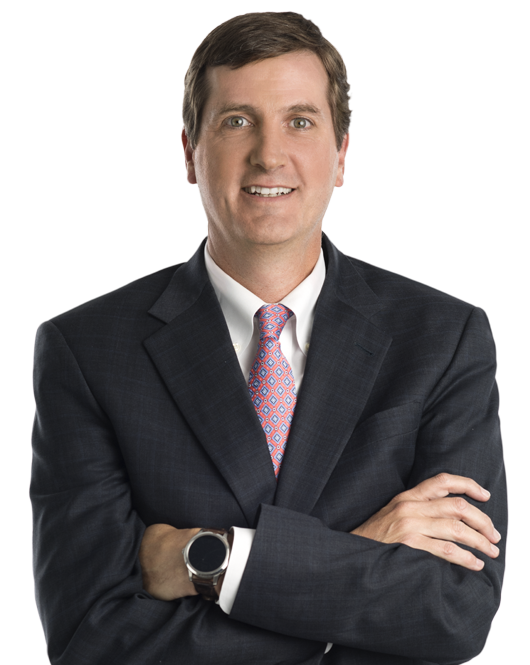 George Hani concentrates his practice on the resolution of tax controversies at the administrative level, with a particular focus on tax accounting issues. He has represented clients in traditional Internal Revenue Service (IRS) examinations and administrative appeals, as well as in connection with a number of IRS dispute resolution programs, such as the Advanced Pricing Agreement (APA) program, the Pre-Filing Agreement (PFA) program, the Compliance Assurance Process (CAP), Fast Track Appeals and Accelerated Issue Resolution (AIR). Mr. Hani has assisted taxpayers to secure consents for changes in methods of accounting, private letter rulings and favorable technical advice memos from the IRS National Office. When necessary, he has represented taxpayers in United States Tax Court and in federal district courts. He has also represented individuals in collection matters, criminal investigations and the off-shore voluntary disclosure programs.

Mr. Hani has broad substantive experience driven in large part in response to the spectrum of issues that the IRS decides to audit and challenge. He is the co-author, along with Tax Member James Gadwood, of the bi-annual supplements for the treatise, Federal Tax Accounting (Warrant, Gorham & Lamont, 1988, 2d Ed. 1993), which is generally recognized as the leading authority on the topic and is used by many colleges, universities, and law schools. Recently, Mr. Hani has been involved in several large matters involving the application of the clear reflection of income standard as well as the interaction between the financial products rules and the tax accounting rules. Other recent cases involved the application of either the economic performance rules for deductions the IRS sought to defer or the all-events test for income the IRS sought to accelerate. In addition, Mr. Hani has extensive experience in audit issues regarding employee fringe benefits, use of mark-to-market under Section 475, and U.S. withholding taxes on cross-border payments. He also has experience in IRS challenges to the use of various tax incentives, such as the credits for blended fuels, the allowance of accelerated depreciation for particular types of property, and the use of tax-exempt financing to construct recycling facilities.

Mr. Hani is active with the ABA Taxation Section, in particular the Section's Administrative Practice Committee. He is a frequent panelist, contributes to comment projects, and represents the Section in meetings with IRS and Treasury officials. He is also a former member of the Steering Committee for (and is a past Chair of) the Taxation Section of the District of Columbia Bar. He speaks frequently at events organized by the Tax Executives Institute (TEI), the Practising Law Institute (PLI), the Texas Federal Tax Institute (TexFed), and the Southern Federal Tax Institute (SFTI). Mr. Hani also writes a semi-annual column on Examination Issues for the Journal of Tax Practice and Procedure. While attending the Catholic University of America, Columbus School of Law, Mr. Hani was a member of the Catholic University Law Review.