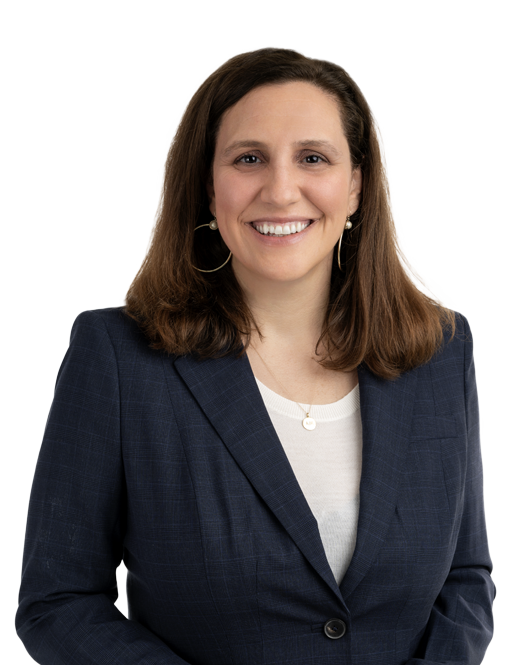 Prior to joining the firm, Ms. Lapetina worked as counsel for an Am Law 200 firm where she regularly represented multinational companies, ﬁnancial institutions, international development banks, and their officers and directors in connection with investigations before the U.S. Securities and Exchange Commission (SEC), the U.S. Department of Justice (DOJ), the Financial Industry Regulatory Authority (FINRA), and numerous other domestic and foreign regulatory and government bodies.

Ms. Lapetina is ﬂuent in Spanish.

Expand All Collapse All
Representative Engagements
Rankings and Recognition
Admissions

END_OF_DOCUMENT_TOKEN_TO_BE_REPLACED

Webinar: The Challenges of Transnational Compliance

All Eyes on the Northern Triangle: A Call to Action for Companies Operating in the Region

The Biden Administration's Sustained Focus on Anti-Corruption in Central America

Corporate Compliance Considerations Following the Publication of the Engel List