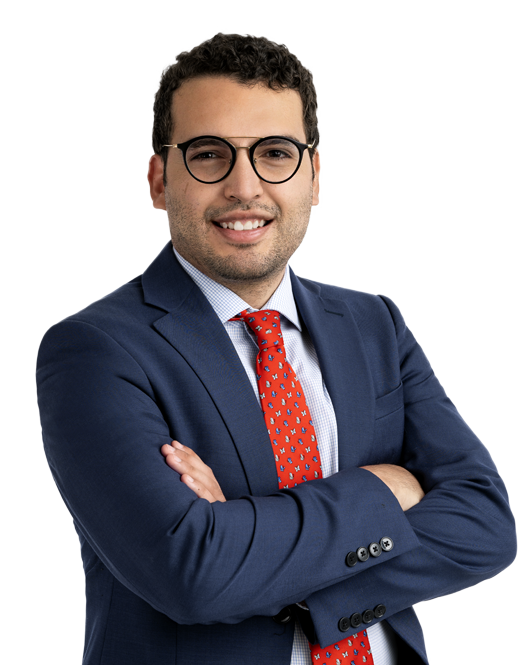 Ricardo Rincón* is a Consultant in the International Department.  He received his legal training in the United States, Spain, and Colombia. Mr. Rincón is a native Spanish speaker and is also fluent in English. Drawing on his multicultural and cross-border experience, Mr. Rincón advises clients on international corporate compliance and internal and government investigations related primarily to anti-corruption and anti-money laundering laws and standards. He has assisted with compliance program design, compliance audits, third party due diligence, and due diligence in the context of mergers and acquisitions.

Prior to obtaining his LL.M. in the United States, Mr. Rincón practiced law in Colombia at several leading law firms and served as regional manager in North America and Latin America for the Ethics & Compliance team of an Australian multinational company. He has a strong background in dispute resolution, including extensive experience representing and advising clients in international litigation and arbitration. He has represented Fortune 500 companies and large oil and gas companies before Colombian courts, regulators, and other local authorities.

Mr. Rincón was Pro Bono Coordinator at his former firm, successfully contributed to its first recognition as best Pro Bono firm of the year, and served as liaison with several global and local clearing houses. Mr. Rincón focused his pro bono practice in the area of human rights.

*Admitted in Colombia. Not practicing as a lawyer.