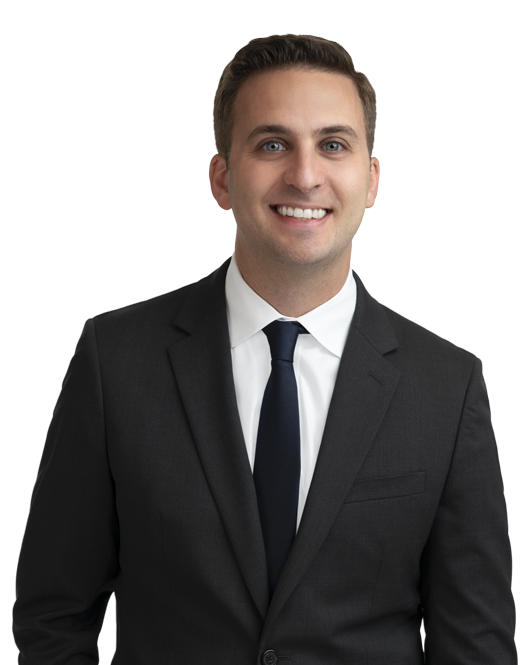 Jeff represents taxpayers in controversies ranging from initial audit to judicial appeal and is experienced in navigating voluntary programs before the Internal Revenue Service (IRS), including the Compliance Assurance Process (CAP) and the Advance Pricing and Mutual Agreement Program (APMA).

Prior to rejoining Miller & Chevalier, Jeff served as international tax counsel for Lockheed Martin Corporation, a leading aerospace and defense company. In that role, Jeff acted as the principal international tax advisor for lines of business with annual sales exceeding $15 billion, providing planning direction at the business capture phase, while managing U.S. and foreign tax controversies after contract award. Jeff led significant pursuits in North America, Europe, Asia-Pacific, and in the Gulf Cooperation Council (GCC) region. He was designated lead counsel for implementation of the company's FDII deduction, for which he directed all planning, regulatory comment, and audit defense.

Jeff is a graduate of Yale Law School, where he served as Editor-in-Chief of the Yale Journal of Health Policy, Law, and Ethics. He began his legal career as a law clerk for the U.S. District Court for the District of Connecticut. Before law school, Jeff worked as a research analyst in the Economic Studies Program at The Brookings Institution.

Jeffrey Tebbs Comments on Return to Miller & Chevalier in Law360

END_OF_DOCUMENT_TOKEN_TO_BE_REPLACED

ABA Webinar: International Aspects of the 15% Book Minimum Tax - What You Need to Know