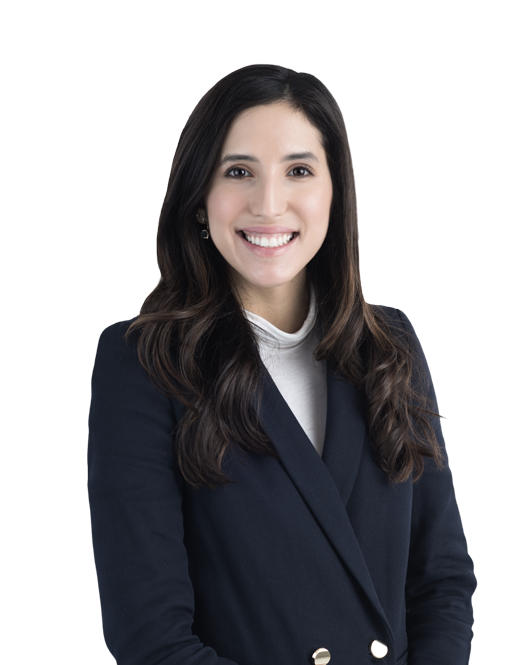 Nicole Gökçebay is a Senior Associate in the International department. She focuses her practice on the design and implementation of international corporate compliance programs and internal and government investigations related primarily to the Foreign Corrupt Practices Act (FCPA) and other anti-corruption and human rights standards. She has assisted with cross border internal and government investigations and compliance matters, with a focus on Latin America. She has also supported the development and maturation of global compliance programs for publicly traded companies under appointed monitorships.

She is also a core member of Miller & Chevalier's Workplace Culture and Conduct Practice Group and helps clients navigate high-stakes legal and compliance challenges presented by workplace misconduct allegations, including but not limited to harassment, discrimination, bullying, or retaliation. In this context, she has also helped organizations enhance their workplace conduct compliance program to reflect that organization's specific risk and cultural profile.

Prior to law school, Ms. Gökçebay interned at Thomson Reuters in Istanbul, Turkey where she worked in news and media during Turkey's 2011 General Election. Prior to joining the firm, Ms. Gökçebay lived in Dublin, Ireland, where she was a summer associate at a commercial law firm and focused on high profile banking and regulatory litigation arising out of the 2008 Irish Banking Crisis. She also served as a law clerk for Ireland's Refugee Legal Services and most recently at the Department of Homeland Security's Transportation Security Administration (TSA) in Washington, DC.

Ms. Gökçebay received her J.D. from the George Washington University Law School where she focused on international law. She received her B.A. in Political Science and B.A. in Rhetoric from the University of California, Berkeley and was also a student athlete for this PAC-12 school.

END_OF_DOCUMENT_TOKEN_TO_BE_REPLACED

Them's the Breaks: What Companies Can Learn from Boris Johnson's Downfall