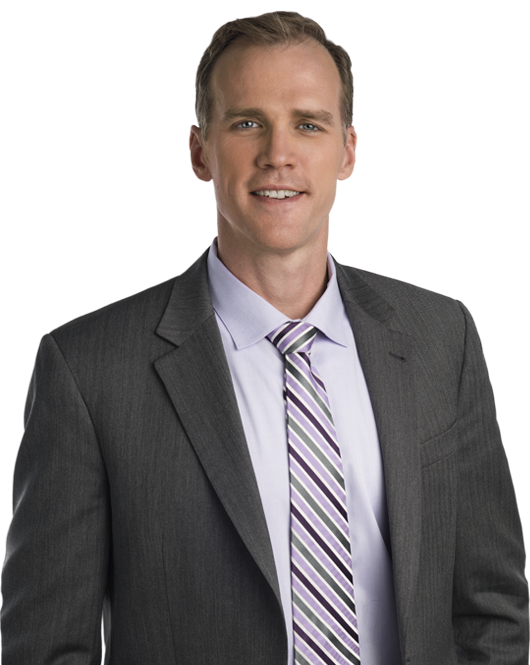 After majoring in history with a focus on comparative colonialism, Daniel (Dan or Danny) Patrick Wendt moved to Washington, DC in 1998 to explore the practice of international trade law, interested in learning more about the recently-concluded NAFTA and WTO Agreements. He returned in 2003 after finishing law school, finding an evolving trade landscape after China's admission to the WTO. In 2005, the U.S. Department of Justice (DOJ) issued its first two corporate deferred prosecution agreements for the Foreign Corrupt Practices Act (FCPA), both requiring monitorships. Miller & Chevalier had a role in both agreements, and by 2006 Mr. Wendt was heading to Africa for a related FCPA due diligence review, his first FCPA project. Since that time, his practice has focused on the FCPA, corporate investigations, and United States trade laws.

This work has led him across the world, as he has traveled for investigations, audits, trainings, or other client work in Algeria, Armenia, Brazil, Canada, China (including Macau), Japan, the Netherlands, Nigeria, Russia, Singapore, South Africa, Spain, the United Arab Emirates, the United Kingdom, Uzbekistan, and Venezuela. He has also had a substantial role in investigations, audits, or due diligence reviews in other countries as well, notably Bangladesh, Egypt, Georgia, India, Kazakhstan, Kyrgyzstan, Malaysia, Mexico, Pakistan, Tajikistan, and Ukraine. He has led hundreds of on-site investigation or due diligence interviews, from CEOs and board members to entry-level personnel.

Mr. Wendt's clients have included private and public companies in the United States, as well as international development banks, companies registered and headquartered outside the United States, and government agencies. Pro bono clients have included a grape farmer from his home state of Michigan, Central American children seeking refuge in the United States, and an organization working to stop reckless wildlife poisonings on federal lands.  He has experience with a wide range of sectors, including oil and gas, renewable energy, telecommunications, insurance, gaming, forestry and agriculture, financial services, food products, consumer products, automotive, and transportation.

He represents clients before the DOJ (FCPA Unit, Fraud Section, Criminal Division) and the U.S. Securities and Exchange Commission (SEC) (FCPA Unit, Division of Enforcement), as well as other regulators in the US and other jurisdictions. He has made numerous presentations to boards of directors, audit committees, corporate senior management, and external auditors. As an associate, he was entrusted to argue cases before the Court of Appeals for the Federal Circuit, and he has continued to pursue numerous other trade disputes before other federal courts and agencies in DC, New York, and elsewhere.

Regarding FCPA compliance and enforcement, Mr. Wendt assists corporations with internal investigations, compliance program design, and implementation of compliance program policies and procedures, including third party due diligence reviews and M&A-related due diligence reviews. Mr. Wendt has assisted companies in the disclosure of violations before the DOJ and SEC, and he has managed internal investigations large and small.  He was a central part of the Miller & Chevalier team in 2016 that concluded one of the ten largest FCPA resolutions (including a 45 percent reduction to the criminal fine). Mr. Wendt has participated in several FCPA due diligence projects of mergers and acquisitions for companies worth several billion dollars. He has assisted companies looking to add or improve anti-corruption compliance policies and programs.

In law school, Mr. Wendt was also a research assistant for Professor Tim Fort, a leading authority on business ethics, and a Graduate Student Instructor in the University of Michigan School of Literature, Science, and the Arts, teaching classical and American history classes.  As an undergraduate at Cornell, he played varsity basketball for the Big Red his freshman and sophomore years, starting 36 games as a small forward, before deciding to focus on academics after changes to the coaching staff.  Prior to that, Mr. Wendt played basketball and football at Okemos High School near East Lansing, Michigan, with his team playing in the first televised high school basketball game since Earvin "Magic" Johnson had played at Lansing Everett High School. His basketball and legal careers converged when he passed the Michigan Bar Examination on the floor of Michigan State University's Breslin Arena in 2003.