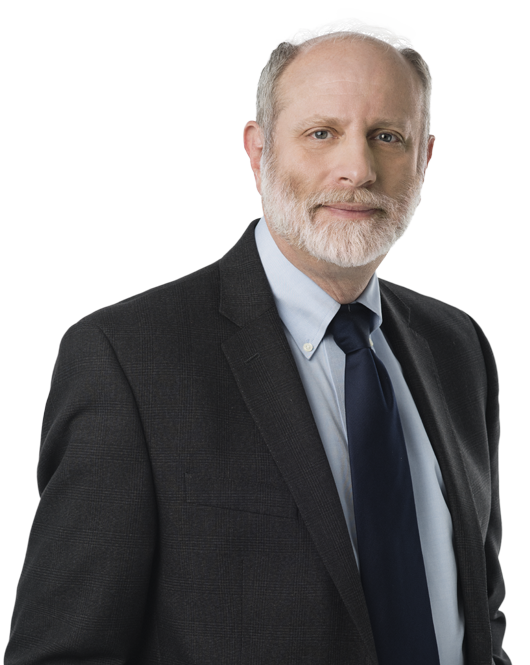 Alan Horowitz's practice focuses on appellate litigation, with particular experience in federal tax appeals. Although he practices primarily in the United States Supreme Court and federal courts of appeals, he also represents clients in litigation of legal issues in trial court. Mr. Horowitz has been described by clients quoted in Chambers as being "a go-to guy in appeals" who is "very good at taking complex tax issues and simplifying them."

Prior to joining the firm, Mr. Horowitz worked in the Solicitor General's Office at the Department of Justice from 1979 to 1990, serving under four Solicitors General. During that time he argued 28 cases before the United States Supreme Court and briefed many others on a variety of topics, including constitutional, statutory, and criminal issues. From 1986 to 1990, he served as the Tax Assistant to the Solicitor General and had primary responsibility both for conducting the government’s tax litigation before the Supreme Court and for overseeing the government’s determinations to appeal adverse tax decisions. Mr. Horowitz briefed and argued some of the most significant Supreme Court tax cases of that period.

Since coming to Miller & Chevalier, Mr. Horowitz has continued his Supreme Court practice while also handling numerous cases in federal courts of appeals across the country. His achievements include three cases in which his client prevailed on appeal following an unfavorable trial court decision and then successfully opposed the United States government’s petition for Supreme Court review.

While at Columbia Law School, Mr. Horowitz served as Articles and Book Reviews Editor of the Columbia Law Review.

END_OF_DOCUMENT_TOKEN_TO_BE_REPLACED

Miller & Chevalier Webinar: Reading the PPACA Tea Leaves in Anticipation of a Decision in Late June

Tax Court in Altera Invalidates the Cost Sharing Regulations Provision Governing Stock-Based Compensation: The Treasury Failed to Engage in 'Reasoned Decisionmaking' as Required by the APA

Tax Court in Altera Invalidates the Cost Sharing Regulations Provision Governing Stock-Based Compensation: The Treasury Failed to Engage in "Reasoned Decisionmaking" as Required by the APA