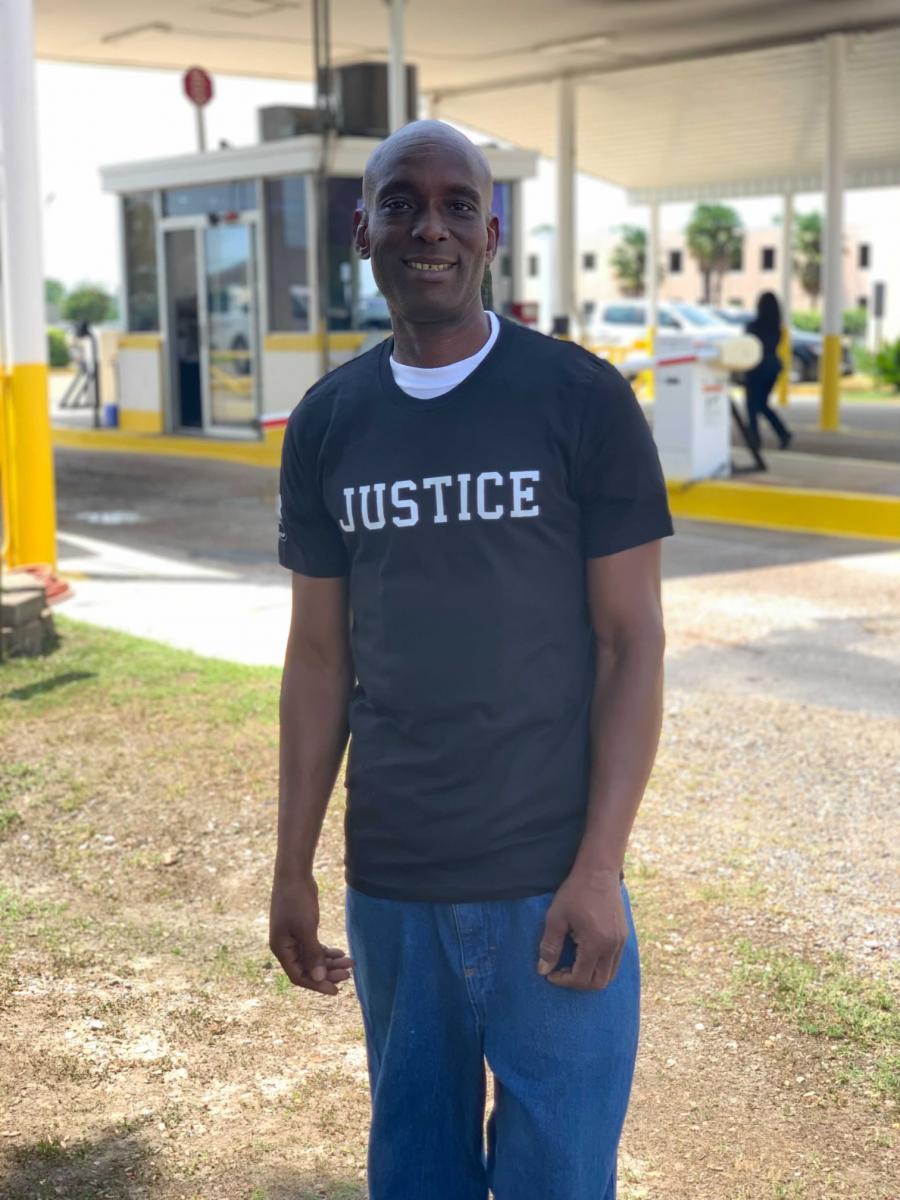 Washington, DC, June 16, 2021 – Miller & Chevalier is pleased to announce the dismissal of charges against our long-time client, Kaleigh Smith, and his release from prison after 13 years of unjust incarceration.

Mr. Smith was convicted in February 2010 for a murder he did not commit, by a jury that did not reach a unanimous verdict. In Louisiana, at that time, juries could convict based on a 10-2 or 11-1 verdict, which the U.S. Supreme Court later found violated the U.S. Constitution's Sixth Amendment guarantee to a fair trial. The Supreme Court subsequently decided not to apply its ruling to past convictions, so its decision did not help our client.

Miller & Chevalier has represented Mr. Smith since June 2008, serving as lead counsel in pre-trial motions, at trial, on a motion for new trial, on direct appeal, and in collateral attack in state court. In the course of the matter the firm explored every possible angle to establish Mr. Smith's innocence.

Last summer, the Innocence Project of New Orleans (IPNO) agreed to formally enter the case, and moved to vacate Mr. Smith's conviction, using Brady information uncovered during Miller & Chevalier's representation and additional evidence of the prosecutor's violations in withholding it. Last month, the District Attorney's office recognized that Mr. Smith had been wrongfully convicted and supported the motion to vacate his conviction, and on June 14, the District Attorney went a step further and moved to dismiss the charges. As a result, Mr. Smith's exoneration is complete: he was released from prison and is finally home after 13 and a half years of wrongful incarceration. (Mr. Smith is pictured here outside the gates of Angola State Prison after his exoneration.)

Founded in 1920, Miller & Chevalier is a Washington, DC law firm with a global perspective and leading practices in Tax, Litigation, International Law, Employee Benefits (including ERISA), White Collar Defense and Internal Investigations, and Government Affairs. Miller & Chevalier is a top-ranked firm sharply focused on targeted areas that interact with the federal government. Over the past three years, the firm's lawyers have represented more than 40 percent of the Fortune 100, one-quarter of the Fortune 500 and approximately 30 percent of the Global 100. Based in Washington, DC, a significant number of firm lawyers have held senior positions in the U.S. government and have written many of the regulations they currently help clients navigate. For more information on the firm, visit www.millerchevalier.com.

About the Innocence Project of New Orleans

The Innocence Project of New Orleans is a free-standing, non-profit law office with specialized fulltime staff attorneys and investigators working cases from start to finish. They are supported by scores of law school and undergraduate student volunteers, all of whom help make it possible for us to provide the very best representation to innocent prisoners at no cost to our clients. IPNO has a national reputation for winning exonerations; both in cases where DNA can prove innocence, and in more difficult cases where DNA does not exist or has been destroyed. Since 2001, they have freed or exonerated 37 innocent prisoners who served over 887 years in prison between them in Louisiana and Mississippi. For more information on the work of IPNO, visit https://ip-no.org/.