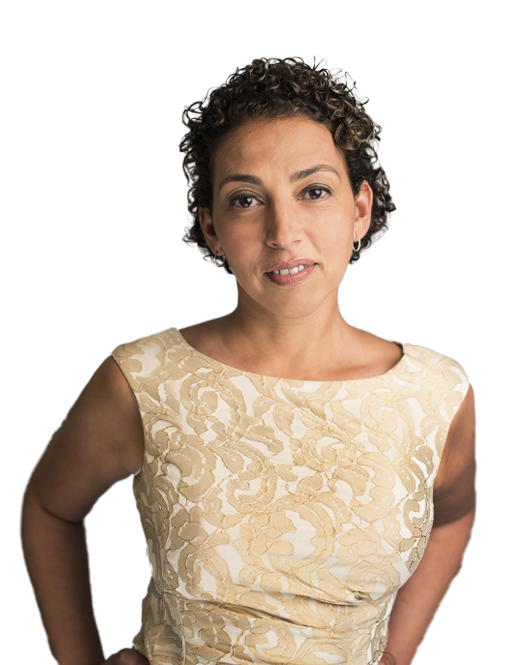 Ms. Hanna is recognized as a nationwide leader in securities enforcement matters. She has been continuously ranked by Chambers USA for Securities Enforcement since 2014. Chambers USA describes her as "a terrific, incredibly smart, and experienced SEC lawyer" and "an expert in her field: thoughtful, tenacious, and dedicated to client service." Best Lawyers in America® named her as a "Lawyer of the Year" for securities enforcement matters in 2021 and has continuously recommended her as a leading enforcement attorney since 2016. Securities Docket also named her to its "Enforcement 40" list of "the best and brightest securities defense lawyers." Ms. Hanna serves on the Law360 Securities Editorial Advisory Board and previously served as the Co-Chair of the DC Bar subcommittee on Securities Enforcement. She is a regular speaker at industry conferences and is routinely quoted in the press on enforcement matters.

Prior to joining Miller & Chevalier, Ms. Hanna spent nine years at a premier Chambers-ranked SEC enforcement boutique law firm, which she co-founded. She previously spent six years at Willkie Farr & Gallagher and several years at two other international law firms. During law school, she worked in the Summer Honors Program in the SEC's Division of Enforcement. Prior to attending law school and business school, she managed the professional careers of several Grammy Award-winning musicians.

Sandra Hanna Comments on U.S.-China Relations as U.S. Gains Access to Audits on Companies in China and Hong Kong in Bloomberg Tax