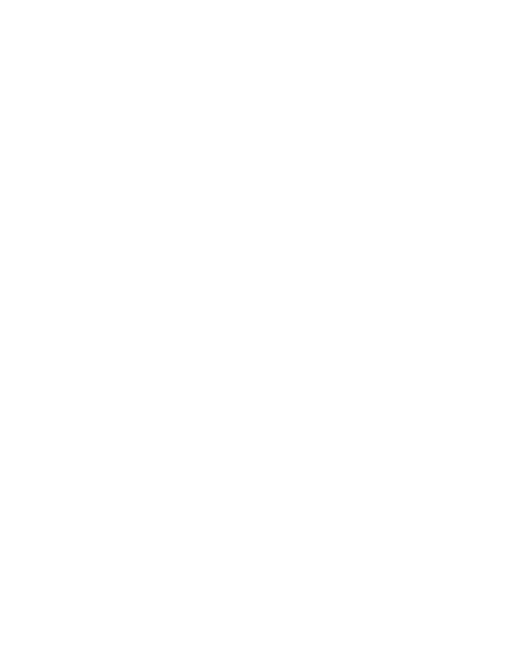 Omar El-Khattabi is a senior associate in the International department. He focuses his practice on internal and government investigations on a range of issues, including foreign bribery and money laundering.

Omar has assisted with multi-jurisdictional internal and government investigations, compliance audits, third party due diligence, and due diligence in the context of mergers and acquisitions in various countries throughout Africa, Europe, the Middle East, and Asia.

Prior to joining Miller & Chevalier, Omar worked as an associate at Mayer Brown LLP in each of their Washington, DC, New York, and Dubai offices. He also spent significant periods of time based out of that firm's London and Hong Kong offices.

Omar was also a corporate associate at Baker McKenzie in their Washington, DC and Casablanca offices, where he advised public and private companies in connection with mergers, acquisitions, division sales, joint ventures, minority investments, and corporate reorganizations.

Omar's practice includes a particular focus on the Middle East and Africa, which allows him to leverage his language skills and intimate cultural familiarity with the region. Most recently, he played a pivotal role as the lead associate on the primary legal team tasked with advising Saudi Arabia's B20 Integrity and Compliance Taskforce, working closely with private sector stakeholders to craft in-depth policy recommendations to the G20 Secretariat.

Expand All Collapse All
Representative Engagements
Admissions
None