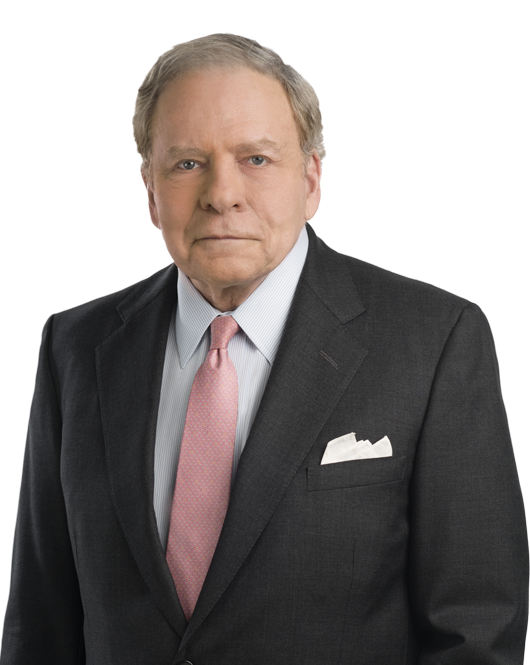 Leonard Bickwit, Jr. practices in the areas of federal legislation and federal government regulation. His practice focuses principally on tax policy issues, and he is the senior member of the firm's tax policy team. Miller & Chevalier, the oldest tax firm in the country, has been deeply involved in virtually all major federal tax policy legislation throughout the firm's 100-year history. Chambers USA currently describes the firm as a "specialist tax boutique regarded as the preeminent firm for tax policy matters." Individually, Mr. Bickwit has consistently received outstanding recognition from Chambers, Legal 500, and The Best Lawyers in America for his expertise in both tax law and government relations. Chambers quotes clients as noting that "he has great experience and understanding of Congress and the way to approach issues" and is "highly connected at the federal level."

Mr. Bickwit also has long been deeply involved in the causes and political activities of the national Democratic party (though he is described by clients in Chambers as "highly respected by members of both political parties"). He served in senior staff positions for two highly regarded Democratic senators over the course of a nine-year period on Capitol Hill. Since leaving those positions, he has continued to provide frequent policy and political advice to Democratic candidates for federal office and to the Democratic Senatorial Campaign Committee.

From 1979 until he joined Miller & Chevalier in 1983, Mr. Bickwit served as General Counsel to the U.S. Nuclear Regulatory Commission, where he had lead responsibility for Commission litigation and for legal advice regarding the agency's adjudications, rulemakings, and proposed legislation. Mr. Bickwit also served as Legislative Director to Senator John Glenn from 1975 to 1979 and as the National Issues Director of Senator Glenn's presidential campaign in 1984.

Expand All Collapse All
Government Experience
Rankings and Recognition
Admissions

END_OF_DOCUMENT_TOKEN_TO_BE_REPLACED

Trump for the Economy, But a Vote for Clinton