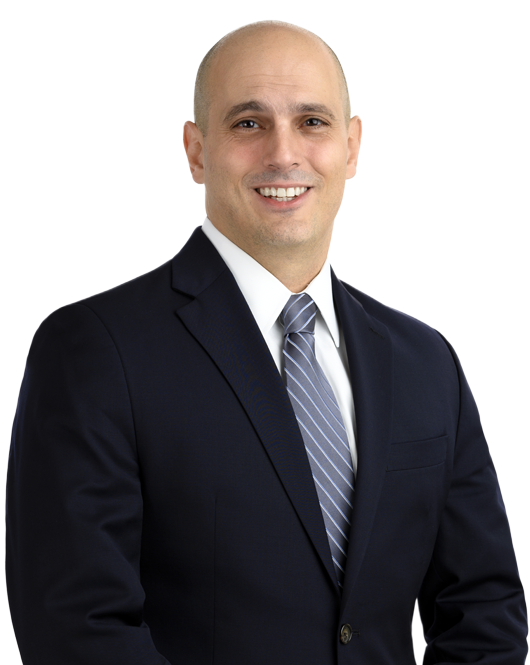 Joseph Rillotta assists clients at all stages of government investigations, with a particular emphasis on tax controversies. He has significant experience in both prosecution and defense, having served as a trial attorney with the U.S. Department of Justice (DOJ) Tax Division and as counsel to individuals and entities in financial crimes investigations and related litigation.

Mr. Rillotta represents clients in civil litigation in the U.S. Tax Court and other federal and state courts across the country. He contests IRS assessments of tax and imposition of penalties, defends nonprofit organizations when their tax-exempt status is jeopardized, and defends clients in False Claims Act litigation and investigations.

Prior to joining Miller & Chevalier, Mr. Rillotta was a partner at a large international law firm. From 2014 to 2016, he was counselor to the Commissioner of the IRS. He advised the Commissioner and Chief Counsel on allegations of misconduct by IRS personnel and oversaw agency responses to congressional and Inspector General inquiries. Mr. Rillotta also spent six years in the Tax Division at the DOJ, where he prosecuted tax and financial crimes in large-scale grand jury investigations, jury trials, bench trials and appellate proceedings.

END_OF_DOCUMENT_TOKEN_TO_BE_REPLACED

A New Species of Enforcement?